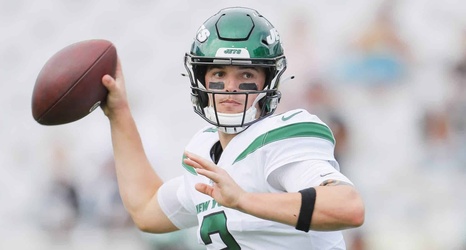 The New York Jets are reportedly bringing back another one of their free agents on a one-year deal. According to ESPN’s Adam Schefter, Gang Green is welcoming back quarterback David Fales.

Jets have agreed to bring back QB David Fales on a 1-year deal, per source. Fales was the No. 2 QB to Sam Darnold for most of last season and could fill that role again this year. He played for Adam Gase and Dowell Loggains in Chicago and Miami.

The 29-year-old was signed by the Jets in September 2019 after the team lost both Sam Darnold and Trevor Siemian to injuries.