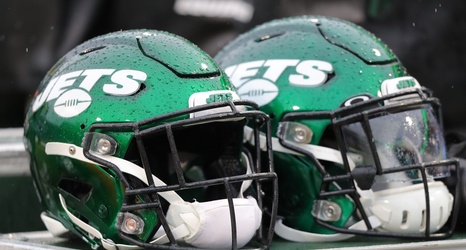 The New York Jets have called for reinforcement to their offensive line as they return from their bye week, claiming veteran blocker Pat Elflein off the waivers list.

Elflein, 26, has worked as a center and guard on both sides. The interior lineman was chosen in the third round of the 2017 NFL Draft by the Minnesota Vikings (70th overall). He went on to partake in 44 games with Minnesota, starting all but one, though injuries have reduced him to a single game this season, starting at right guard and sharing snapping duties with Garrett Bradbury in the Vikings’ opening weekend loss to Green Bay.