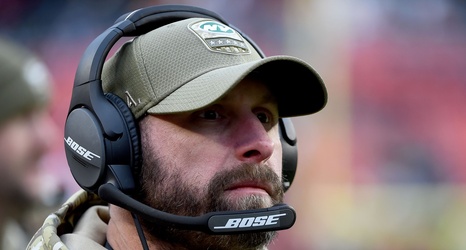 In his first eight games with the New York Jets, Adam Gase’s offense was ranked 32nd in football and his team sat at a 1-7 record. A demoralizing loss to the lowly Miami Dolphins was seemingly the dagger to a truly awful season.

Two weeks later, his squad sits at a not-so-embarrassing 3-7 rolling on a two-game win streak and his offense is coming off their best game of the year by a landslide. Say what you want about Gase and his Jets tenure so far, but give credit where it’s due.

His offense has drastically improved.