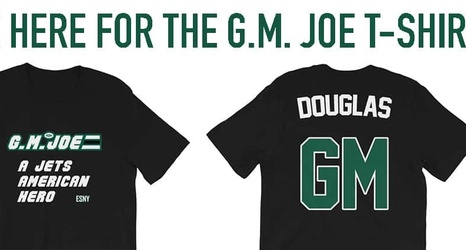 In the midst of a chaotic end to the decade, the New York Jets’ tight end group finished as one of the team’s more calming subsections.

Chris Herndon wound up playing in just one game after a breakthrough rookie season. The fourth-round pick missed the first four winless games with a suspension before injuries ate up the remainder of his sophomore campaign.