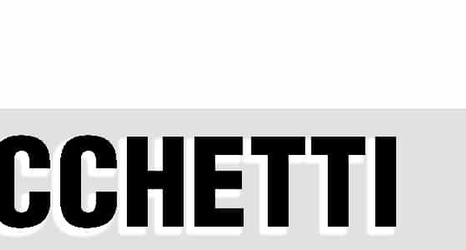 The sophomore season of Sam Darnold, the obvious franchise option until proven otherwise, was another roller coaster. Albeit, one with a few more hills. The second-year New York Jets quarterback went from four wins to seven and improved in nearly every major passing statistic.

But for the second straight season, Darnold failed to play a full 16-game slate.