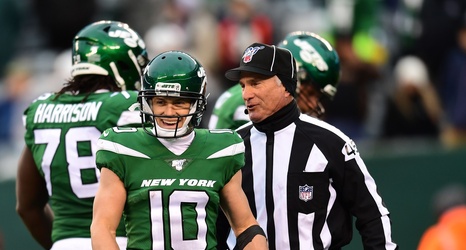 It seemed like every NFL team besides the New York Jets believed that Braxton Berrios was gonna be a steal in the 2018 Draft. The 5-foot-9, 190 pound Miami kid played four years at “The U”, where he graduated as class valedictorian with a near-perfect GPA. In his senior year, he reached his potential as a star slot receiver (55 receptions, nine TDs) and lethal punt returner.

The Super Bowl champion New England Patriots took Berrios in the sixth round (210th overall). But he got hurt (undisclosed) in 2018 training camp and spent the year on IR.