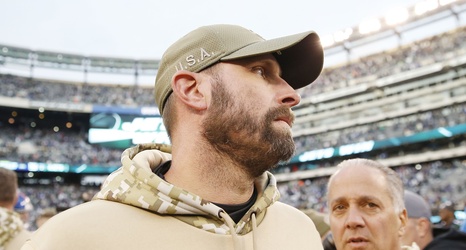 General manager Mike Maccagnan ran the New York Jets for five forgettable years (early 2015-mid 2019). His supposed strength was as a “tape room warrior” for the draft — which of course is the lifeblood of any franchise. But five years of Maccagnan drafts have yielded just four current starters.

Not one player remains from the 2015 Draft.

An astounding 70 percent of the ballers he selected and developed in Florham Park no longer play pro football. Bart Scott said that Maccagnan’s team featured elite athletes weak on football acumen. Such an incredible waste of time and resources.