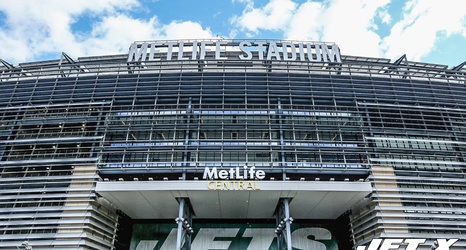 The diehard football fan usually loves grass. Witnessing two teams go at it on a freshly-cut grass field provides the best experience. Fans know which players have been on the ground, as the grass stains serve as battle scars.

Once upon a time, the New York Jets actually played on natural grass in New Jersey. For three seasons (beginning in 2000), Giants Stadium featured grass instead of the previously-used AstroTurf—which everybody has come to realize did much more harm than good.

As crazy as it sounds, the San Francisco 49ers may have preferred the old carpet that basically hid concrete.