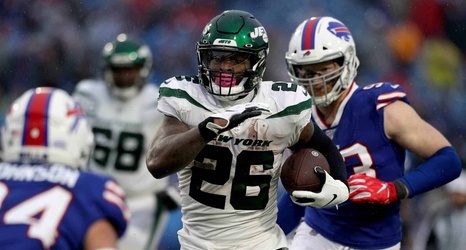 The New York Jets reportedly came close to trading Le’Veon Bell at the trade deadline. They were in discussions with multiple teams, but nothing came together due to Bell’s large contract.

That shouldn’t be as big an issue this offseason. The dead cap on the deal is significantly smaller and the contract is only for three more years. It would make sense that Bell would be easier to move.