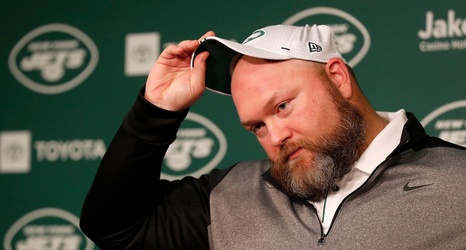 CINCINNATI – The Jets suffered another embarrassing loss on Sunday, a 22-6 defeat to the previously winless Bengals. The Jets are now 4-8 and their three-game winning streak is a memory. Here are some thoughts and observations from the game:

1. With eight losses, the Jets are now guaranteed to finish with a non-winning season for the fourth straight year and eighth time in nine years. Another loss and it will be their fourth straight losing season and fifth in the last six years.

There has been a lot of losing around the Jets in the last decade, which begs the question: are they ever going to turn this around?