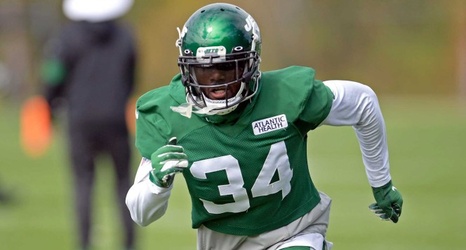 Brian Poole and Julian Edelman are not strangers. In fact, the Jets cornerback and Patriots wide receiver are linked forever thanks to NFL Films.

Poole, who began his career with the Falcons, was not covering Edelman when he made his circus catch in the fourth quarter of Super Bowl 51, but Poole was the player NFL Films showed talking to Edelman as the play was being reviewed.

“No way, look at that,” Poole responded, pointing to the big screen showing the replay at NRG Stadium.