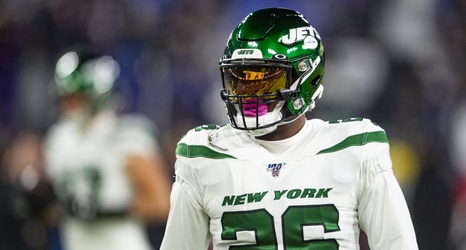 If you’re a New York Jets fan with eyes and ears, you saw/heard coach Gase’s end of season conference. And… what was that?!

Gase Confirms What We All Knew

Part of what resulted in the firing of former GM, Mike McCagnan, was Gase’s disbelief in just how much Bell was paid when Bell signed his contract this past offseason. And with a Bell fresh off of a season where he voluntarily benched himself all season long, we should have been utilizing Bell as much as possible.