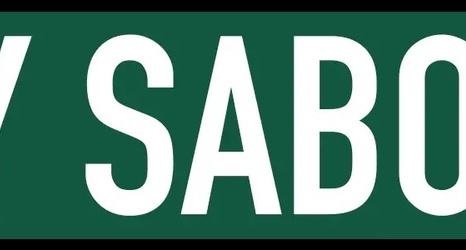 Joe Douglas, a man who has preached and executed the correct football program-building tactics since arriving in Florham Park, NJ in the Summer of 2019, was spotted at the Brooklyn Nets’ most recent NBA playoff game by several fans also in attendance, per Twitter user @jaregss.