Jets have inspiration in this impossible Ravens challenge 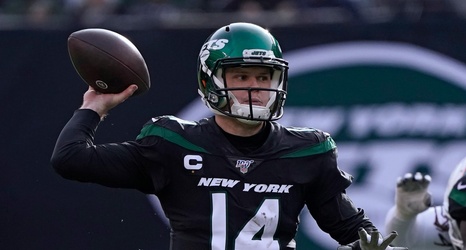 BALTIMORE — Well, as anniversary years go, this has been a good one. If you are a history buff, then all the 50-year milestones that’ve popped up these past 12 months have given you time to disappear into their various rabbit holes — Apollo 11 and Woodstock, Chappaquiddick and Charles Manson.

In the same week in September 1969, the Beatles released “Abbey Road,” 20th Century Fox released “Butch Cassidy and the Sundance Kid” and ABC TV premiered “The Brady Bunch.” Fifty years later, as we discovered this September, all of them hold up quite nicely (well, except maybe for Mike Brady’s perm).