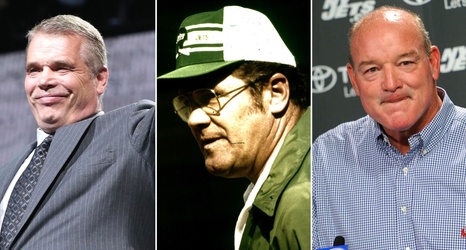 The Jets had just selected Lyons with the 14th-overall pick in the 1979 draft. He and second-round pick Mark Gastineau met Michaels to take some photos for the press.

The Jets coach looked at both of them and said, “The name of the game is to get to the quarterback,” Lyons recalled Thursday.

“I believe that was the only thing he said to me my entire rookie season,” Lyons said. “I was very intimidated by him. … After that, we built a strong relationship. He was a tough, hard-nosed coach.