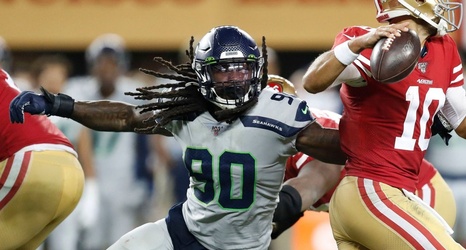 The Jets explored the possibility of adding Jadeveon Clowney in free agency, which would fill a huge need for them.

“We’re going to do our due diligence on everybody that’s out there, especially at the edge rusher position,” general manager Joe Douglas said Wednesday. “I’m not going to get into the specifics of the details of the conversations that we’ve had.”

Clowney remains unsigned, but his asking price likely would need to come down markedly for the Jets to engage in any conversations again.