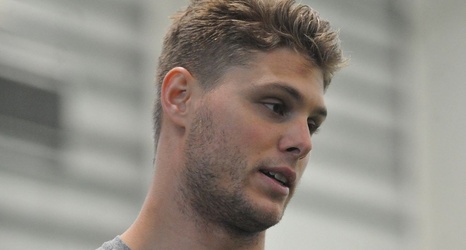 Pro football can be cruel.

On Aug. 15, the Jets signed former Stony Brook tight end Connor Davis and cut safety Anthony Cioffi. On Saturday, it was just the opposite. Davis was cut to make room for Cioffi, a former Rutgers standout.

Davis figured to be a long shot to make the Jets’ 53-man roster, especially with the Jets having a deep stable of tight ends. But the 25-year-old was hopeful to make Gang Green’s practice squad.