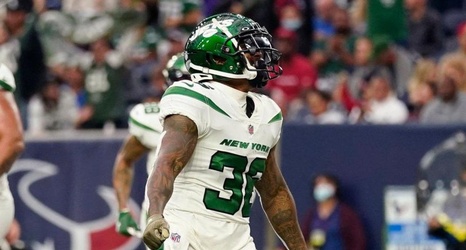 He scored on a 2-yard run in the second quarter to jump-start what became a 21-14 victory over the Texans and thrill a large contingent of Austin Walter fans at NRG Stadium.

They included his mother, Dian, stepfather, grandparents and even stadium workers who knew him from his days at Crosby High School near Houston and then at Rice University here.

But as much as any of them, Walter’s thoughts were with his father, Tony, who died in 2017 and whom Walter imagined bragging to his friends if he had been able to be there in the flesh.