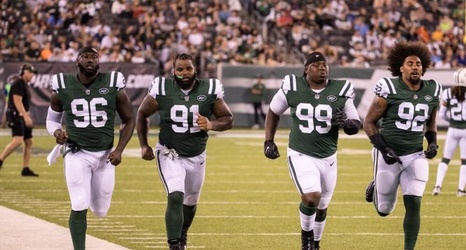 Don’t buy that the Jets were just overdue.

There’s more to it than the law of averages.

After going 30 straight games — a span of three different play-callers — without scoring a touchdown on the opening drive, the Jets (3-7) suddenly are fast starters. They broke the longest drought in the NFL last month and now have punctuated their first possession in the end zone in four straight games, including back-to-back wins.

“We always kind of script out some stuff to start. It could be 10 plays, 15, 20, 25 plays,” coach Adam Gase said Monday in the aftermath of routing the Redskins.