How good can the NY Jets’ wide receiver group be in 2021? 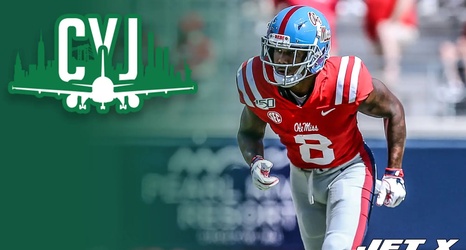 On Oct. 28, 2018, the New York Jets made a trip to the Windy City for a battle with the Chicago Bears at Soldier Field. Sporting a 3-4 record, the Jets had a chance to enter the halfway point of Sam Darnold’s rookie season at .500, keeping themselves in the realistic playoff picture.

Complicating matters for New York was the fact that two starting wide receivers did not make the trip to Chicago: Robby Anderson and Quincy Enunwa. That left the Jets with the following crop of wide receivers against a Bears defense that ended up allowing the fewest points in the NFL: