How a reunion can salvage Trumaine Johnson, spark Jets' defense 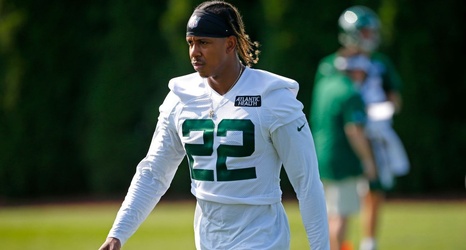 FLORHAM PARK, N.J. -- During a break in Sunday's practice, New York Jets defensive coordinator Gregg Williams walked over to the bleacher section at training camp and addressed the sweaty and hopeful mob, giving the fans what he gives his players every day.

He spoke for almost a minute in what amounted to a public service announcement, promising them that the coaches and players will do everything they can to defend their turf at MetLife Stadium. The crowd roared.

Williams is a culture changer, and the organization expects his loud, unfiltered style of coaching to send a surge of energy through the defense, which has been in hibernation since 2015.