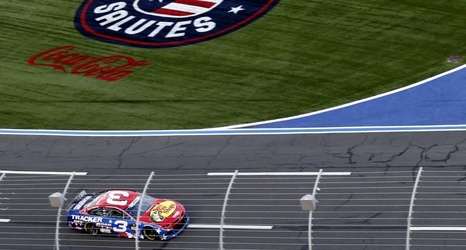 Josh Bush used to patrol 100 yards on Sundays. His new endeavors now have him working with 600 miles.

Headlines covers a couple of people with big rings: Kurt Busch, who earned a Cup championship ring. And Josh Bush, who earned a Super Bowl ring and makes his Cup debut as a rear tire changer today. pic.twitter.com/4zIrEpdb4C

Bush, a former New York Jets draft pick, made his debut in the NASCAR Cup Series on Sunday evening. He was part of the pit crew for the No.