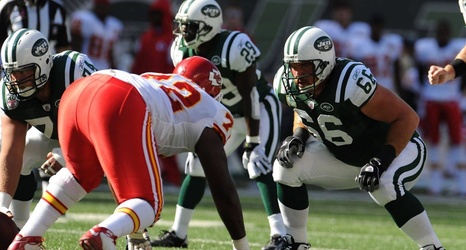 While more renowned for their exploits elsewhere, the blocker and defender each made contributions for the New York Jets.

A pair of ex-New York Jets reached the Pro Football Hall of Fame list of finalists released on Thursday night. Safety Steve Atwater and offensive lineman Alan Faneca have each been shortlisted for Canton immortality.

Both Atwater and Faneca spent brief tenures with the Jets after much success elsewhere. Nonetheless, the accomplished pair did manage to leave a New York impression.

Atwater played his final season in 1999 with the Jets.