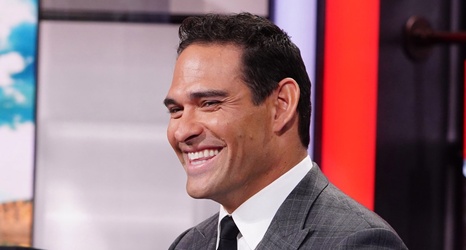 Mark Sanchez peeked around the corner of the set and was about to yell at host Kevin Negandhi, “Hey, guess who is on ‘SportsCenter.’ ” That is the moment he saw two red lights staring back at him and realized the show was airing live and not in a commercial break.

“Kevin seemed so relaxed with [boxing trainer] Freddie Roach, I just assumed they were on a break,” the former Jets quarterback said of the December faux pas.

The story started months before that when the ABC/ESPN rookie naïvely turned down a “SportsCenter” request and had not been invited back on the show since.