Five Free Agents the Jets Should Still be Watching 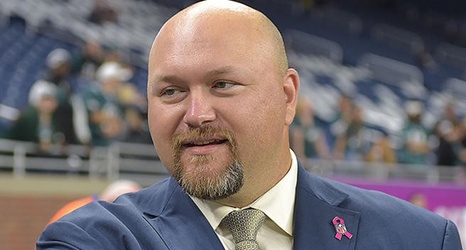 Joe Douglas and the Jets have used the first waves of free agency to focus heavily on the offensive line while upgrading several other positions of need on short-term “prove it” deals. With their cap space dwindling, the Jets still have a bit of wiggle room if they re-negotiate a deal or two with the additional possibility of moving on from guard Brian Winters, which would save them an additional $7.2 million.

Should the Jets free up some cash, there are still a few players worth keeping an eye on as the NFL draft approaches:

Probably the least likely candidate to join Gang Green as the best cornerback on the market will probably have the highest price tag.