Douglas Hire has Different Feel Than Predecessors, and it Should 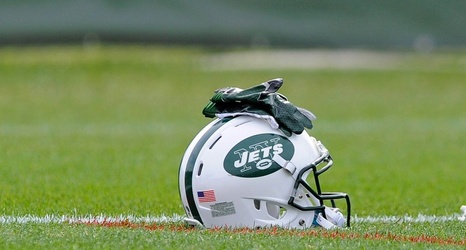 So now the Jets have a shiny new General Manager to roll out for the next step toward what they hope will be a championship roster at some point in the not-so-distant future in Joe Douglas. One thing is for certain as Douglas takes over, and that’s the fact that his arrival has a different feel than each of the past few Jets General Managers who were hired by Gang Green.

Douglas follows Mike Maccagnan, who followed John Idzik, who replaced Mike Tannenbaum. Three men who may very well be some of the nicest guys you’d ever meet, but all landed a gig that they probably weren’t qualified for, and the fact that there was no demand for their services from any other club speaks volumes.