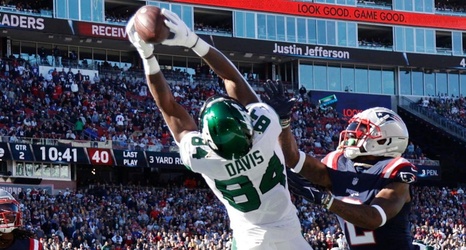 The Jets’ offense has been surprisingly effective the last two games and they hope to be even harder to defend with No. 1 receiver Corey Davis expected to return from a hip injury.

While Davis was a spectator, the Jets put up 34 and 30 points, respectively. Promising rookie playmakers Elijah Moore and Michael Carter became more involved in the passing game in Davis’ absence.