Brandon Marshall: ‘Sam Darnold is not better than Teddy Bridgewater’ 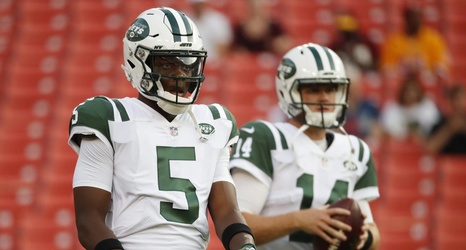 Sam Darnold moving from the New York Jets to the Carolina Panthers was good news to a good percentage of both fanbases. Obviously, however, not everybody’s on the same page. In fact, another former Jet believes the Panthers’ new quarterback isn’t as good as the guy who played 15 games for the team a year ago.