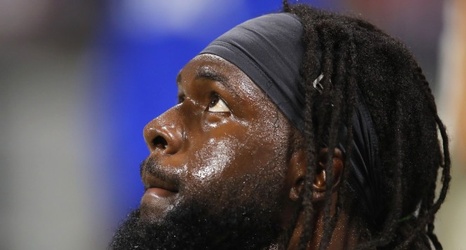 Four months after selecting him in the third round of the draft, the Jets sent linebacker Jachai Polite packing.

In a move that was stunning for how quickly they gave up on him, the Jets made Polite one of their cuts on Saturday as they trimmed the roster from 90 players to 53. General manager Joe Douglas is not the one who drafted Polite, of course, so he had no allegiance to the player out of Florida that former GM Mike Maccagnan targeted with the 68th-overall pick in April.

Polite did not have a strong training camp or preseason but it is still shocking to see the Jets give up on a player who was taken so high before he even played a regular-season snap.