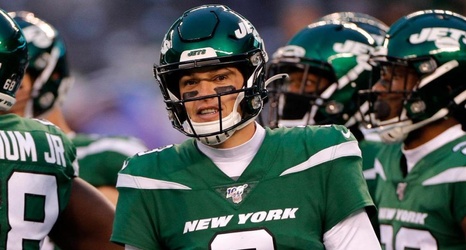 David Fales is back with the Jets as Sam Darnold’s backup.

The Jets have reached a one-year deal with Fales, a league source confirmed Tuesday. He spent most of last season backing up Darnold, but Fales only played eight snaps in two appearances and didn’t attempt a pass.

It’s expected that the Jets will bring in a more experienced veteran quarterback, especially after what transpired last season.

Darnold was diagnosed with mononucleosis after the Jets’ Week 1 victory and missed the next three games. The Jets lost backup Trevor Siemian for the season with a broken ankle in the second game of the season.