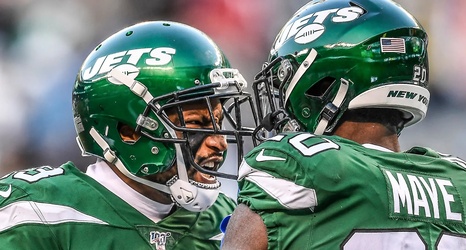 The Jets’ 2019 season will always be seen as a major disappointment in the eyes of the fanbase, but as we sit here today, the campaign looks like far less of a nightmare than it was on track to be. After a loss to the winless Dolphins in Week 9, the Jets were 1-7 and at rock bottom. The season was an absolute dumpster fire at that point.

Then, everything turned on a dime as Adam Gase’s team closed the season with a 6-2 run.

Momentum does not carry over from one season to the next, but the Jets’ hot finish gave us something else – an idea of this particular team’s formula for winning games.