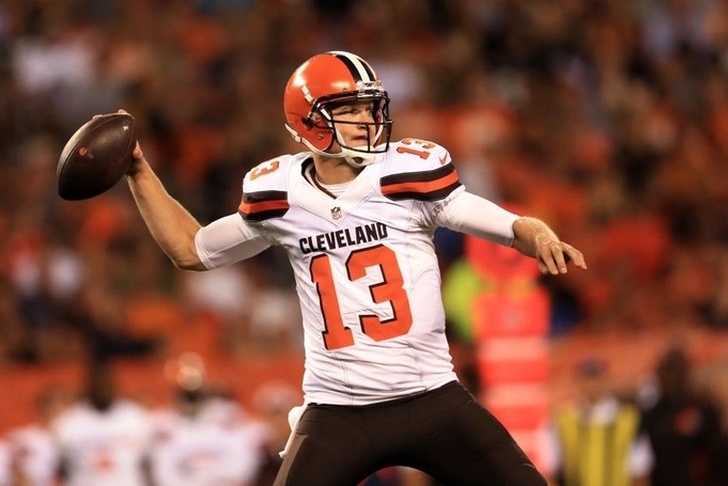 Jets are signing QB Josh McCown to a one-year deal, per sourxe.

Ian Rapoport reports McCown will get $6 million from the Jets. The entire contract is guaranteed.

The Dallas Cowboys and McCown had mutual interest, but McCown was waiting for the Cowboys to make a decision with Tony Romo. It appears Dallas took too long for McCown.

The veteran QB can serve as a bridge starter (like he did in Cleveland) for the Jets, or as a backup QB. He should be a more reliable veteran option for the Jets than Ryan Fitzpatrick.