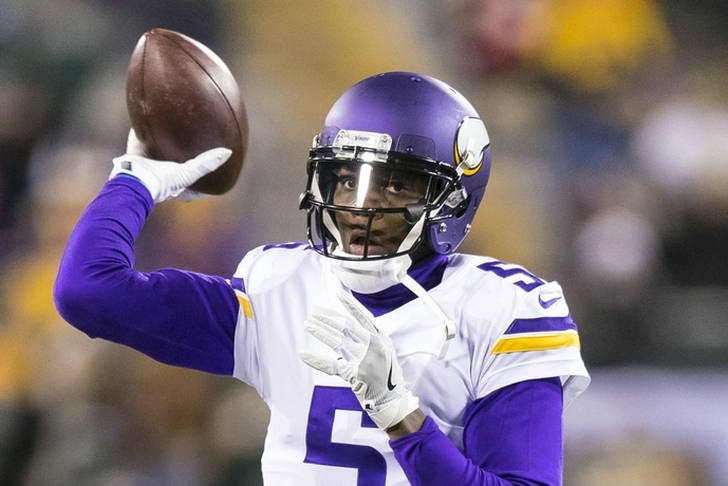 Bridgewater joins a Jets team that also has Bryce Petty and Christian Hackenberg in the QB room. The Jets are also still expected to draft a QB in the first round this year.

Bridgewater barely played this year as he recovers from a gruesome leg injury that nearly ended his NFL career. Expect him to get a chance to earn the starting job, at least for this year, for the Jets.