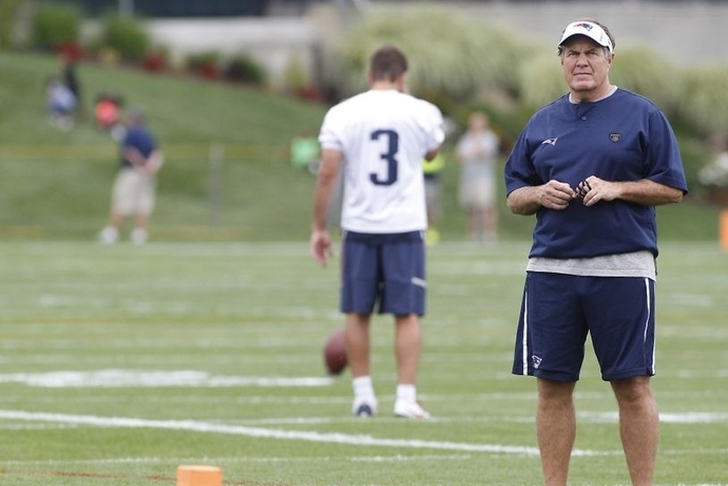 If you're not a New England Patriots fan, and ESPECIALLY if you're a fan of one of the Pats' AFC East rivals, this whole DeflateGate/cell phone smashing debacle is just one absurd, yet hilarious joke.

This is why we're not surprised that New York Jets fans took the time on Thursday morning to pay a special aerial visit to Pats training camp, complete with a very special message:

Don't look up, Patriots players! It's a trap!