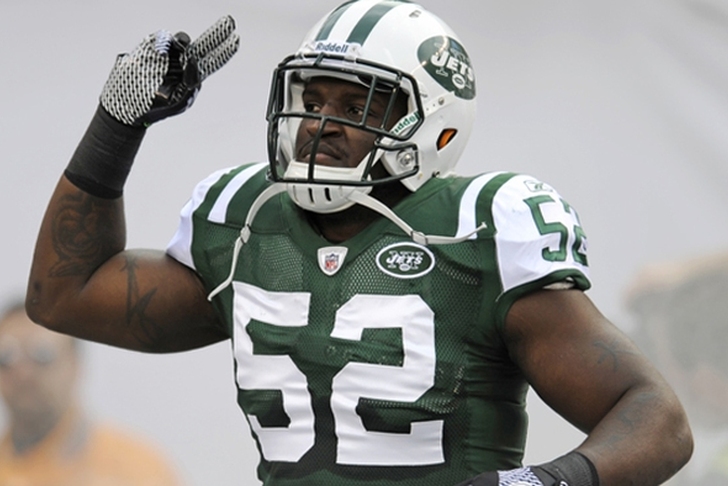 Harris might not be the same player he once was in his prime, but he was still expected to start for the Jets next to second-year player Darron Lee.

His release does save $6.5 million in cap space, as he had no guaranteed money left on his contract. With Harris out, Davis and Lee will likely start.

Going from Harris to Davis (or someone else), is a likely downgrade. He racked up 95 tackles last year, the first time he's dipped below 100 since 2011. He's spent his entire NFL career with the Jets.

Check out our New York Jets team page for all the latest NY Jets Rumors or download the Chat Sports App!