Jets News: Trading For A QB Is Possible 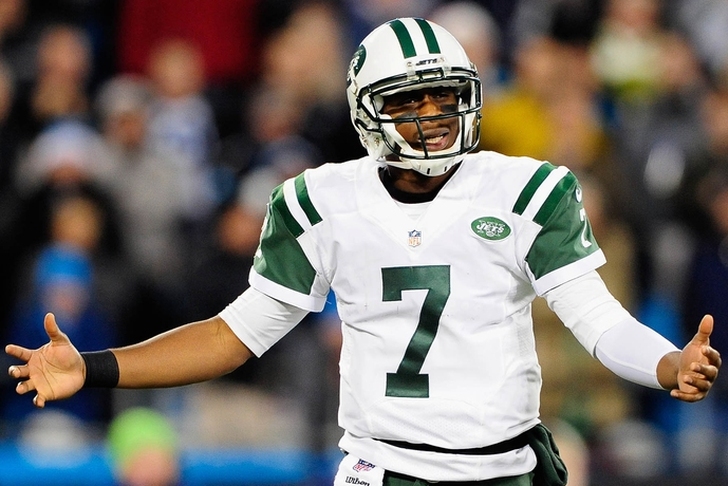 With Geno Smith out with a broken jaw, the New York Jets could be in the market for another quarterback.

"There's nothing pressing on that front right now," Maccagnan told Slater said. "I think most teams are kind of evaluating their own quarterback situations. That would probably, I would imagine, become more of a possibility as we get later on in training camp."

Maccagnan said the Jets have already talked to a few teams.

Veteran Ryan Fitzpatrick and developmental rookie Bryce Petty are the only QBs on the roster.