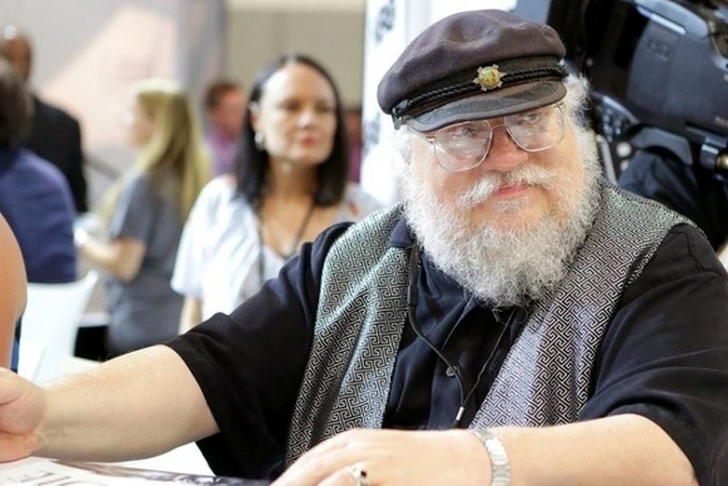 The author of the wildly-popular Game of Thrones book series, George RR Martin, made a special appearance at New York Jets training camp on Wednesday.

Get your 'fantasy' football jokes out of the way now.

Martin hails from New Jersey and is both a New York Jets and New York Giants fan. He met a handful of players at the team's training facility and had a very simple piece advice for every guy on the team's roster.

“I think all the players should read the books,” Martin said with tongue firmly placed in cheek, via The Guardian.

The Game of Thrones guru also spent time with Jets GM Mike Maccagnan who is a self-professed lover of Martin's work.

“I’m a big fan of Mr Martin as a writer, and I love the series, so it was a pleasure to spend the afternoon with him and his wife,” Maccagnan said. “It was great to talk Jets history with them and hear how closely they have always followed the team.”

For more on this Jets news story and more, head on over to our team page!