The Jets Have Already Lost A Player For The Season 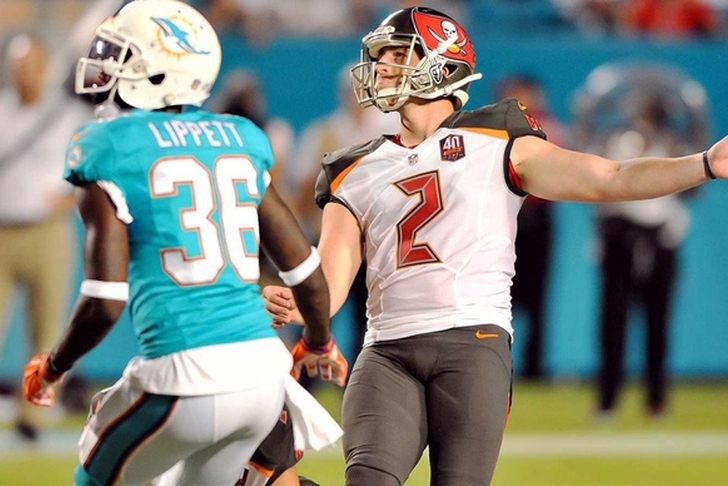 The NFL offseason is less than two weeks old, but the first season-ending injury has already occurred. The New York Jets were the first team to lose a player, as kicker Kyle Brindza announced he ruptured his Achilles.

As cliche as it sounds.... a minor set back for a major come back. I have worked my tail off to get another shot and I got it, but now I have to take a step back. I ruptured my Achilles completely during my kicking workout. I'm not mad. I'm not upset. Unfortunate? Yes. I know God has a plan and I have to trust it. This is just another chapter to my story. Time to get this thing fixed and start the road to recovery. . Day 1 starts today! #Day1 #Dominate

Brindza was signed to a future/reserve contract on Feb. 5th. The hope for Brindza was that he would provide some help at kicker for the Jets. Nick Folk was injured last year and could be a cap cut. His replacement, Randy Bullock, is a free agent.

Brindza was an undrafted free agent in the 2015 NFL Draft. The Detroit Lions signed him out of Notre Dame, but dealt him to the Tampa Bay Buccaneers for TE Tim Wright. Brindza hit just half of his field goals for the Bucs and missed three extra points. The team cut him in early October.