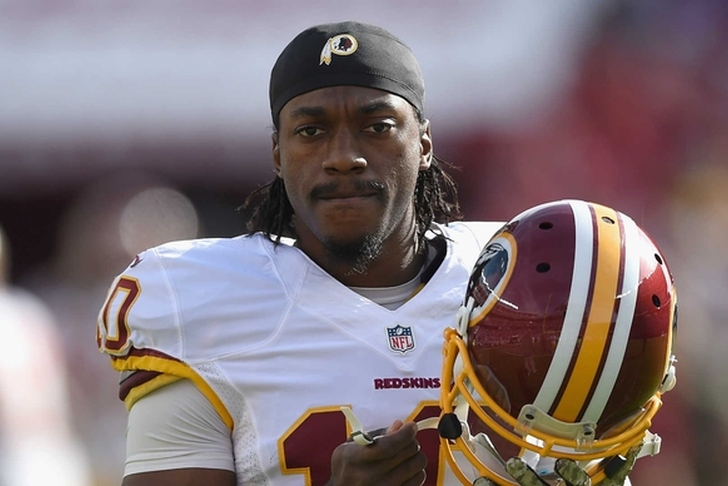 NFL Free Agency is officially here, and the next few days will feature several New York Jets rumors. The Jets have already made several big moves and might not be done yet. With that in mind, here are a few of the more interesting rumors and news tidbits on the Jets.

Robert Griffin III visits Jets, could be backup option
RG3 has expressed interest in joining several teams with a quarterback need, including the Broncos, Rams, and 49ers, but he is visiting the Jets today.

New York is hoping to bring him in to backup Ryan Fitzpartick, but with those two sides being very far apart in negotiations, he could be the team's next option as a starter.

The Ravens and Seahawks have also expressed interest in Beachum, and the Steelers are trying to re-sign him as well.