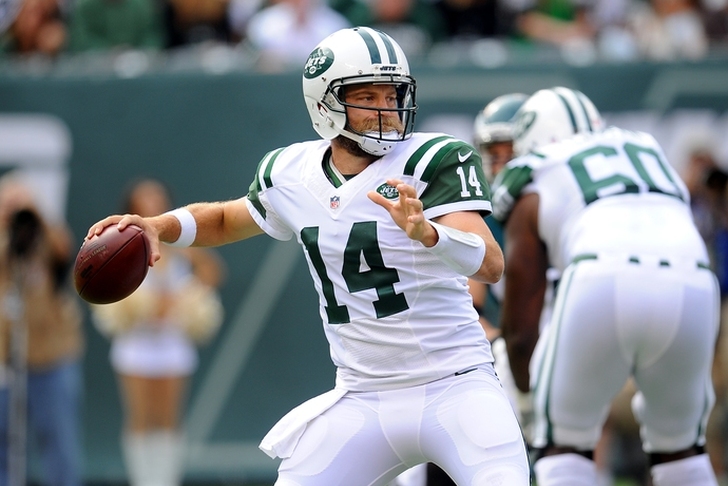 NFL Free Agency is officially here and the NFL Draft is rapidly approaching. As a result, the next few weeks will feature at least a few New York Jets rumors. The Jets have made only a few moves so far, but they might not be done yet. They've also started to focus more on the NFL Draft. With that in mind, here are all of the interesting rumors and news tidbits on the Jets.

Willie Colon Contemplating Retirement
Not that it's a major surprise, but OG Willie Colon is thinking about retiring. The Jets have not yet re-signed the guard who will turn 33 soon. He's battled numerous injuries, with his season being cut short five times in the last six years. Because of those injuries, retirement is likely the best option for Colon.

Jets Like TE Nick Vannett?
The Jets appear to like TE Nick Vannett. There are two reports that the Jets showed a lot of interest in the Ohio State product. In a weak class for TEs, Vannett is among the Top 5. He'll likely be a Late Day 2 of Early Day 3 pick. The Jets started Kellen Davis last season, but he struggled. Jace Amaro is a former second round pick, but injuries have prevented him from making a real impact.

Follow our New York Jets team page for all the latest Jets Rumors!