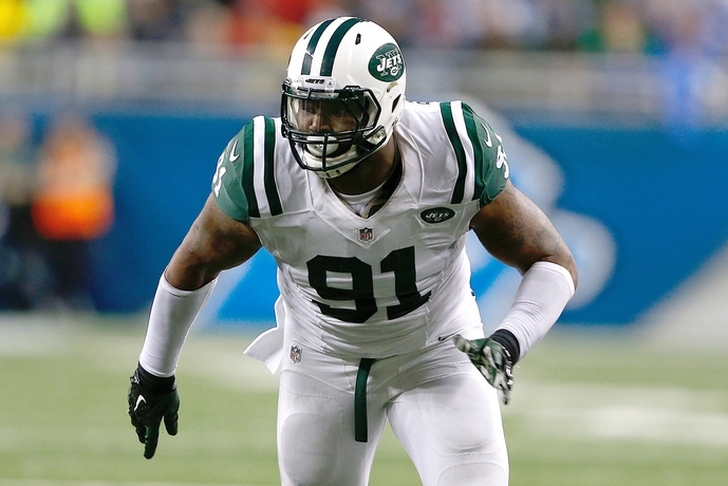 The New York Jets will be without DL Sheldon Richardson for the season opener. He's been suspended by the NFL for one game for violating the league's personal conduct policy.

The suspension stems from when Richardson was arrested last summer for driving up to 143 mph. Police reportedly smelled marijuana on Richardson at the time and found loaded guns under the floor mats of his car. He avoided jail time in a plea deal.

Richardson was previously suspended four games last year because his violated the NFL's substance abuse policy. When he's on the field, Richardson is one of the better defensive linemen in the NFL.

Richardson will miss Week 1 against the Cincinnati Bengals. He'll return for the Jets' Week 2 game against the Bills.