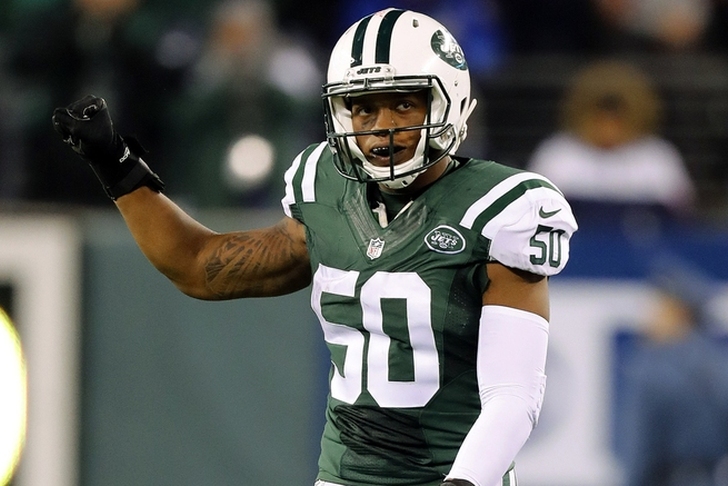 With the NFL offseason just kicking off, Chat Sports is taking the time to reflect on the 2016 NFL Draft. While the true career arcs of these players won't be known for years to come, we do have an idea of which way the teams' draft classes are trending. For the New York Jets, the 2016 draft class left MUCH to be desired. Here's how we graded it:

Lee was a serviceable player against the run, playing in 13 games including nine starts, but really struggled in coverage. He was essentially a two-down linebacker last year, and while he still has a lot of upside, he needs to show improvement sooner rather than later.

Jenkins proved to be a capable pass rusher and might be the best player in this class, starting 11 games last year. New York drafted Hackenberg knowing he would be a project, but to not have him active for a single game this year was extremely disappointing.

Of this group, Burris is the only one who really showed promise, finishing second on the team in both interceptions and pass breakups. Edwards was one of the worst punters in the league this season.

Grade: D
Darron Lee struggled mightily in coverage and Christian Hackenberg was inactive for every single game. When you strike out on your first two picks like that, it's very hard for a draft class to amount to much. For all the Jets draft coverage, download the Chat Sports Android and iPhone app.