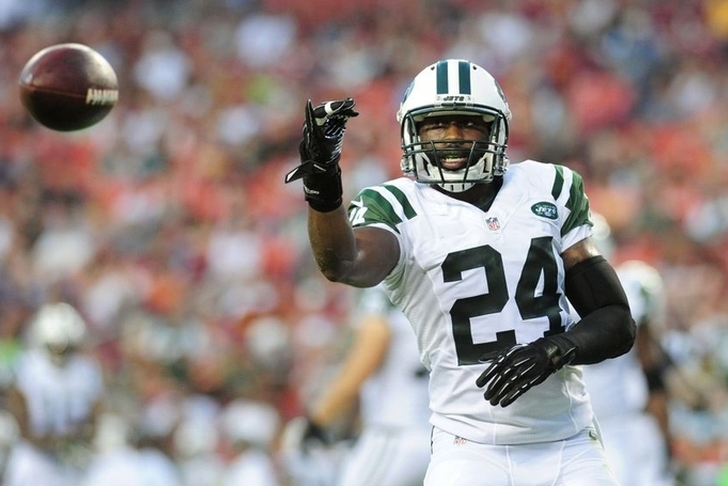 The New York Jets have informed cornerback Darrelle Revis that they plan to release him, the team announced.

“Darrelle Revis is one of the greatest players to ever wear a Jets uniform,” Jets owner Woody Johnson said in the release. “His combination of talent, preparation and instincts is rare and helped him become one of the most dominant players of his generation. I appreciate Darrelle’s contributions to this organization and, wherever his career takes him, his home will always be here with the Jets.”

Revis posted this tweet in reaction to the news:

Revis was due to make $13 million in 2017, but after he struggled for most of last season, it was clear that his role with the team would change. New York was thinking about moving Revis to safety, but ultimately decided to release the 31-year-old.

“When you’re dealing with a player of Darrelle’s caliber, these decisions are extremely hard to make,” Jets general manager Mike Maccagnan said. “We all have a great deal of respect for Darrelle and the significance of his time with the Jets cannot be overstated. He provided an example of how a pro should approach his craft and established his place in NFL history as one of the best at his position.”