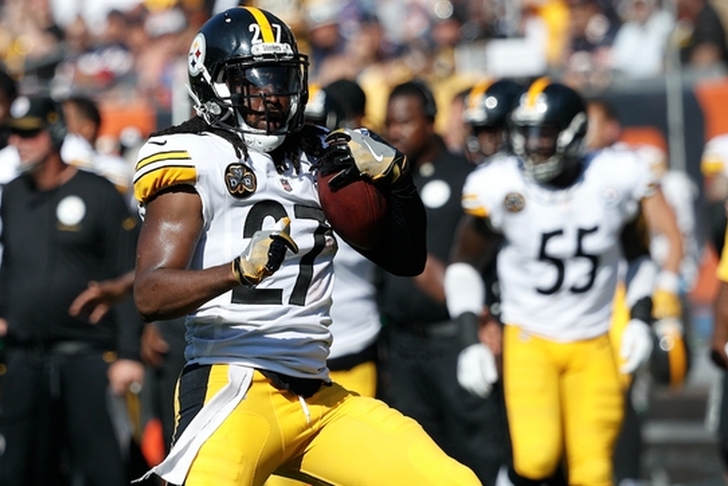 The San Francisco 49ers had thought they added some safety depth when they agreed to sign former Pittsburgh Steelers safety J.J. Wilcox. However, things went haywire at the last minute and the signing isn't happening.

According to ESPN's Adam Schefter, Wilcox "got stage fright" when he went to sign and is now preparing to sign with the New York Jets.

Former Cowboys’ and Steelers’ S JJ Wilcox was in 49ers’ offices to sign today...and then he “flipped”, in word of one source, and decided he wanted to play for HC Todd Bowles. “He got stage fright,” said another source. Now Wilcox is on flight to NJ to sign with Jets - if no flip

Wilcox originally signed a two-year, $6.25 million contract with the Tampa Bay Buccaneers last offseason but was traded to Pittsburgh before the start of the regular season. The Steelers cut him in April.

He appeared in 12 games for the Steelers last season, racking up 12 tackles and one interception.

Are you a die-hard NFL? If so, SUBSCRIBE to Chat Sports on Youtube breaking down the latest NFL news and rumors!