BREAKING: Geno Smith Out 6-10 Weeks After Being "Sucker Punched" By Teammate 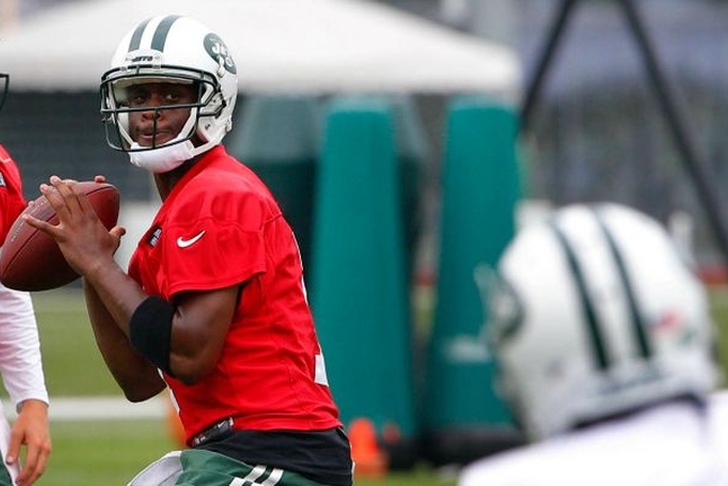 New York Jets quarterback Geno Smith suffered a broken jaw in a fight in the team’s locker room and will miss 6-10 weeks - including the start of the regular season - according to head coach Todd Bowles.

Bowles said that Smith was “sucker punched” by linebacker I.K. Enemkpali, who was released by the Jets as a result.

Fights in training camp are common, but they usually take place on the field in pads and rarely involve quarterbacks, making this news even more shocking.

This is a major setback for the Jets, who had tabbed Geno Smith as their starter and will now have to turn to newly-acquired Ryan Fitzpatrick with rookie Bryce Petty serving as his backup.