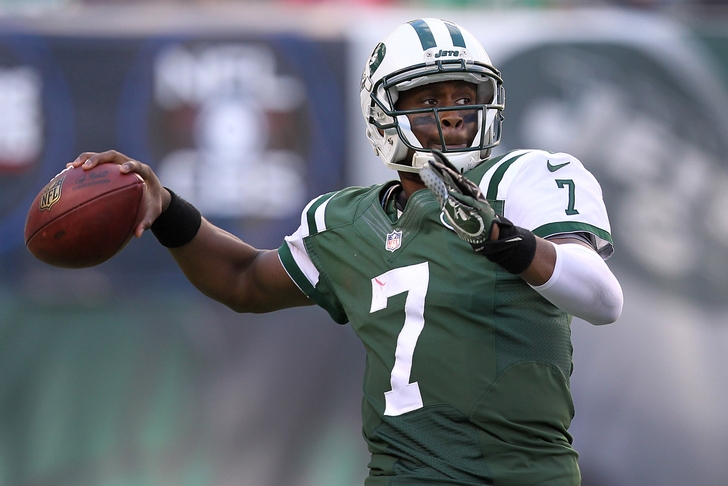 The 2015 New York Jets have their sights set on the postseason following a very intriguing spring, but there’s still plenty to be sorted out as we move towards the long summer ahead. Here’s the Top 3 New York Jets Storylines To Watch In 2015.

New head coach Todd Bowles has said Geno Smith is the Jets' starting quarterback, but his two-year career numbers of 5,571 yards, 25 touchdowns, and 41 turnovers suggest he may not be the man for the job. However, their other two options are rookie Bryce Petty, who needs to learn a pro-style system, and Ryan Fitzpartick, who has proven he's not a real starting-caliber quarterback in the league. It'll be very interesting to see how this plays out and who - if anyone - takes over the job this year.

2) Return of Darrelle Revis and a vastly improved secondary

3) Will the new regime produce? 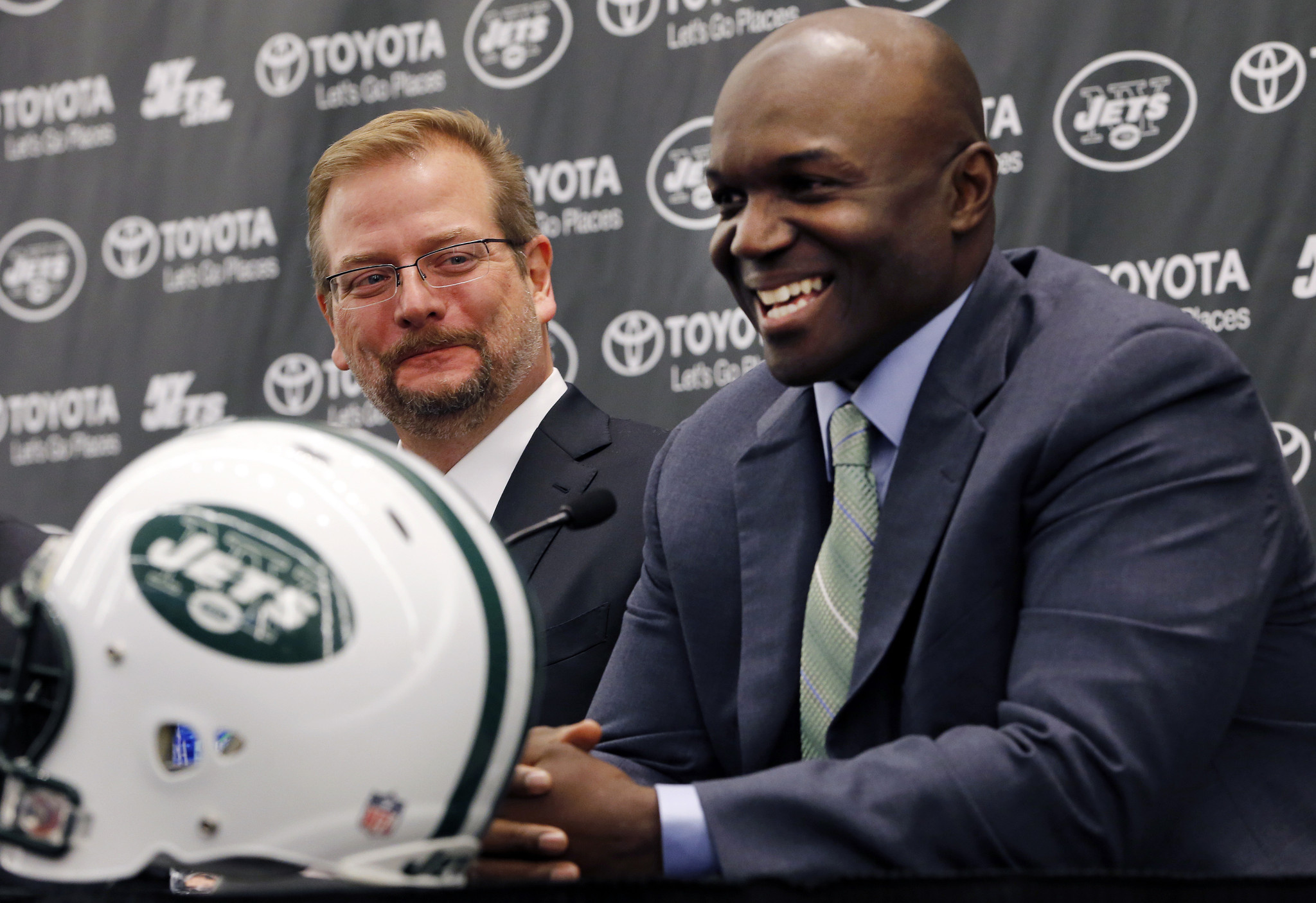 Head coach Rex Ryan and GM Jeff Idzik are both gone and have been replaced by Todd Bowles and Mike Maccagnan, respectively. Ryan and Idzik were both blamed heavily for the Jets’ struggles during the past two years, and inserting fresh blood gives everyone a clean slate and a fresh start. Now, it's up to Bowles and Maccagnan to produce and get victories.