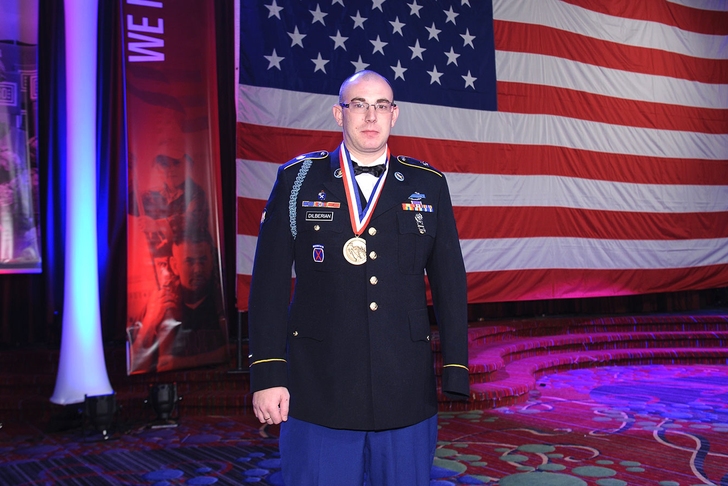 Jets owner Woody Johnson did something that even the New York tabloids won't be able to grill him for.

Army Sgt. Bryan Dilberian lost both his legs and an arm in Afghanistan. The Stephen Siller Tunnel to Towers Foundation, in partnership with the Gary Sinise Foundation, is helping build him a "smart home" on Staten Island that can help him with his day-to-day needs. When Johnson heard about the initiative, he decided to pitch in, donating $1 million of his own money to help build two houses for disabled veterans - one of them Dilberian's.

"It's going to mean everything to me," Dilberian said. "I'm not going to be relying on nurses coming to the house. I don't have to rely on just, people just coming to help me. I love to cook. Now, this is going to give me the fundamentals to cook again."