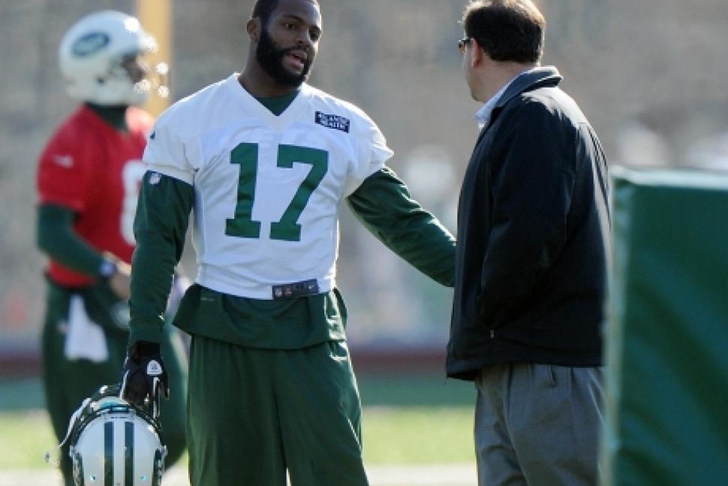 New York Jets wide receiver Braylon Edwards isn't one to back out on a promise. Because of that, the former Cleveland Browns wideout will be send 100 students to college out his own pocket.

According to Dennis Dillon of the Sporting News, Edwards promised 100 Cleveland high students that he would cover all costs of their college tuition if they maintained a GPA of 2.5 or higher and completed 15 hours of community service in their pursuit of picking up their high school diplomas.

The students followed through on their side of things, and per CBSSports.com and the Detroit Free Press, Edwards will shell out $1 million of his own money to keep his side of the bargain.

Here's Edwards' words of encouragement and motivation for the students delivered via tweet:

"As the 2nd most hated man in Clev & a man of my word, today I will honor a promise made to 100 students in Cleveland years ago. The last of my Advance 100 students will graduate from my program and head off to college on scholarships that I will provide them with. Guys, enjoy and embrace your new beginnings and remember your promise to me, to reach back & help someone else along the way."

A former Michigan Wolverine and native of Detroit, Edwards was a first-round draft pick of the Cleveland Browns in 2005. His stay in Cleveland was a tumultuous one to say the least, ending in the Browns trading Edwards to the Jets in October of 2009.

Edwards caught 53 balls for 904 yards and seven touchdowns last season in New York. He is currently an unsigned free agent, but has expressed a desire to return to the Jets.