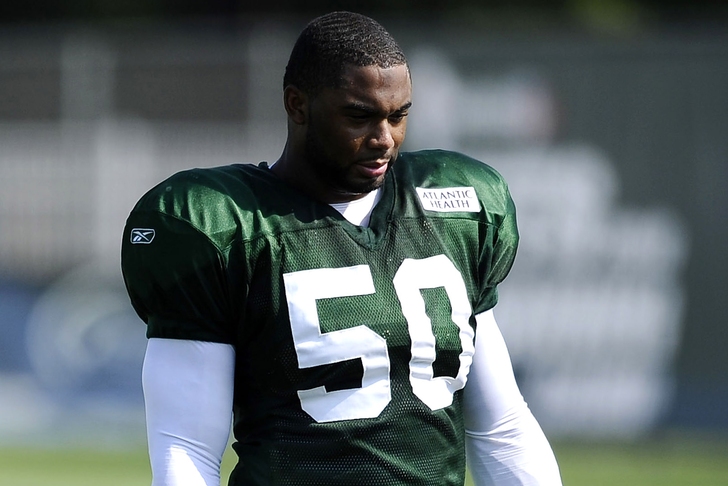 We're all excited for Leonard Williams to break the spirits of every team the New York Jets face in 2015, seeing that he's as close to a sure thing there is coming out of this NFL Draft. Yet, for every Williams there's a draft bust who breaks our hearts with heaping spoonfuls of potential unfulfilled. Here's our list of The 3 Biggest Draft Busts In New York Jets History. 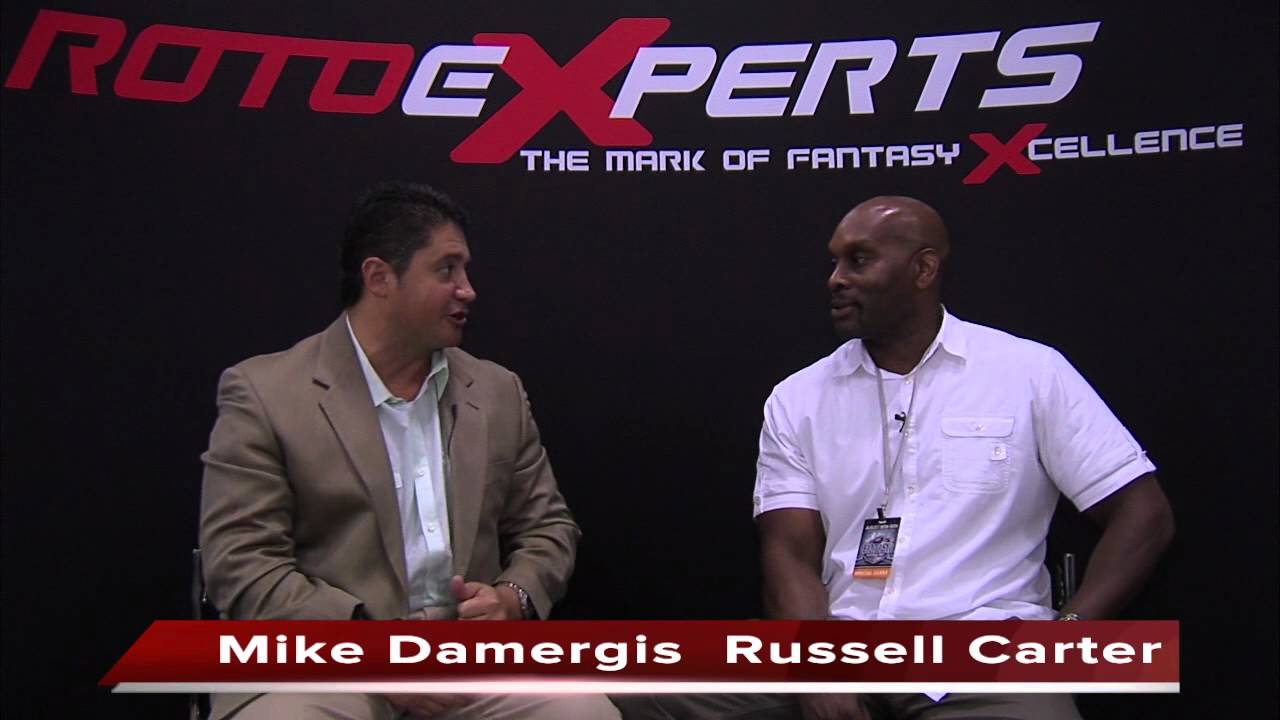 This entry has a special place in the pit of our guts, as the Jets swung and missed on not one but two first-round picks. Carter was drafted as a safety, then was shifted to cornerback. It didn't matter, because he didn't register an interception over his final three seasons in New York. As for his draft partner in crime, Faurot posted just two sacks and was waived 18 months after the Jets wasted the #15 pick on him. Good times.

At Ohio State, Gholston was a battering ram who threw quarterbacks around like rag dolls while posting sack after sack. That didn't exactly translate to his time with the Jets, however. In his three seasons with the Jets, Gholston failed to record a sack. Not a single (expletive deleted) one. To sink that dagger in even further, ESPN's Rich Cimini estimates that around 600 players recorded a sack during that time period, including 100 or so who were undrafted free agents. 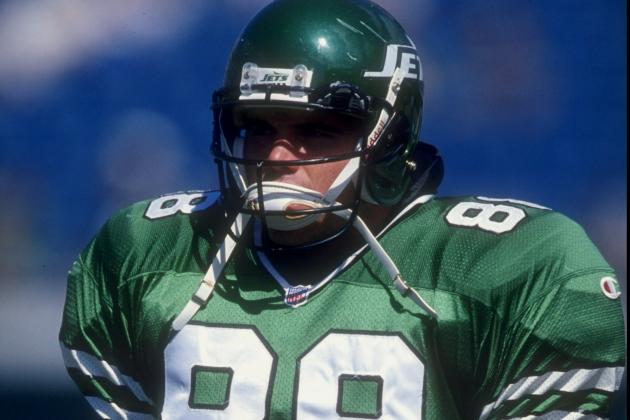 So, let's get this straight. Brady had no more than 27 catches in a season during his time at Penn State and scored just five touchdowns in his last three years in Happy Valley. Oh yeah, and the Jets already had a potential breakout tight end in Johnny Mitchell fresh off a 58-reception year. How exactly did that add up to Brady being picked #9???

No one exactly knows, but we do know that he caught just 93 passes in four years with the Jets and that he was picked ahead of *drumroll please* WARREN SAPP.