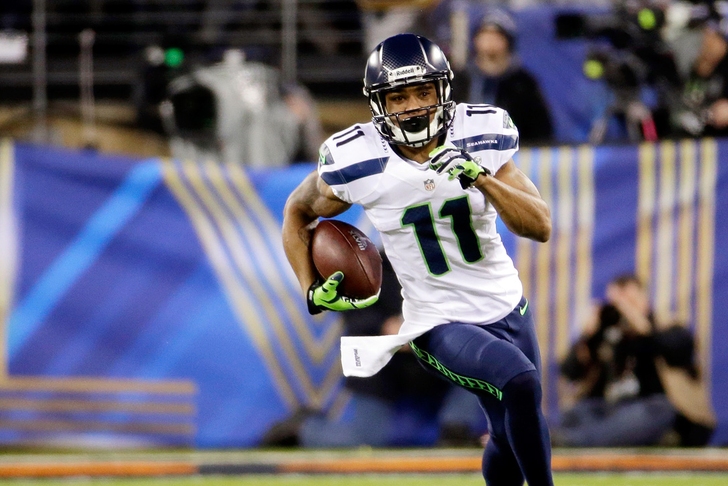 The Seattle Seahawks gave up a first-round draft pick to get WR Percy Harvin. On Friday, they traded him to the New York Jets for what amounts to a conditional mid-round pick.

Albert Breer of the NFL Network points out that the Seahawks spent over $2 million per game played during Harvin's short stay in Seattle:

In the end, the Seahawks spent roughly $18.4 million on Percy Harvin, who played in a total of 8 games for them, including Super Bowl 48.

Despite the fact that general manager John Idzik is giving up cap space in his trade for the oft-injured speedster, Ian Rapoport of NFL Network reports that the Jets could easily walk away from this deal (which cost them just conditional draft picks) smelling like roses:

Percy Harvin has no more guaranteed money due to him after this season, though he’s to earn $41.5M over the next 4. A tryout for him.

All in all, the Jets picked up Harvin on an extremely low-risk deal, signaling a potential coup for embattled GM John Idzik.